(Mashable.com) Another month, another shattered global temperature record. According to preliminary readings from NASA, May 2016 was the warmest such month on record for the planet, dating back to 1880. Global average surface temperatures were 0.93 degrees Celsius, or 1.67 degrees Fahrenheit, above average for the month, beating out the old record, which was set in May 2014. ... read more at mashable.com 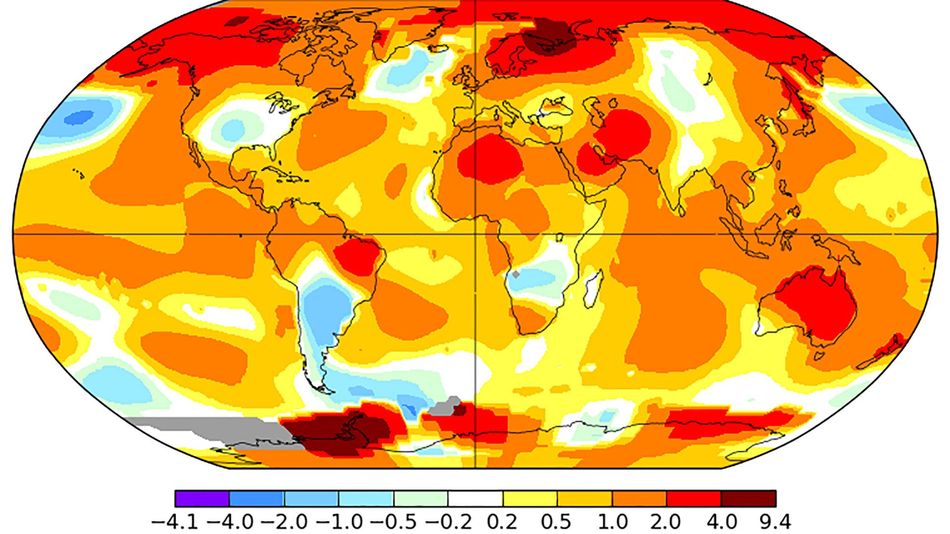