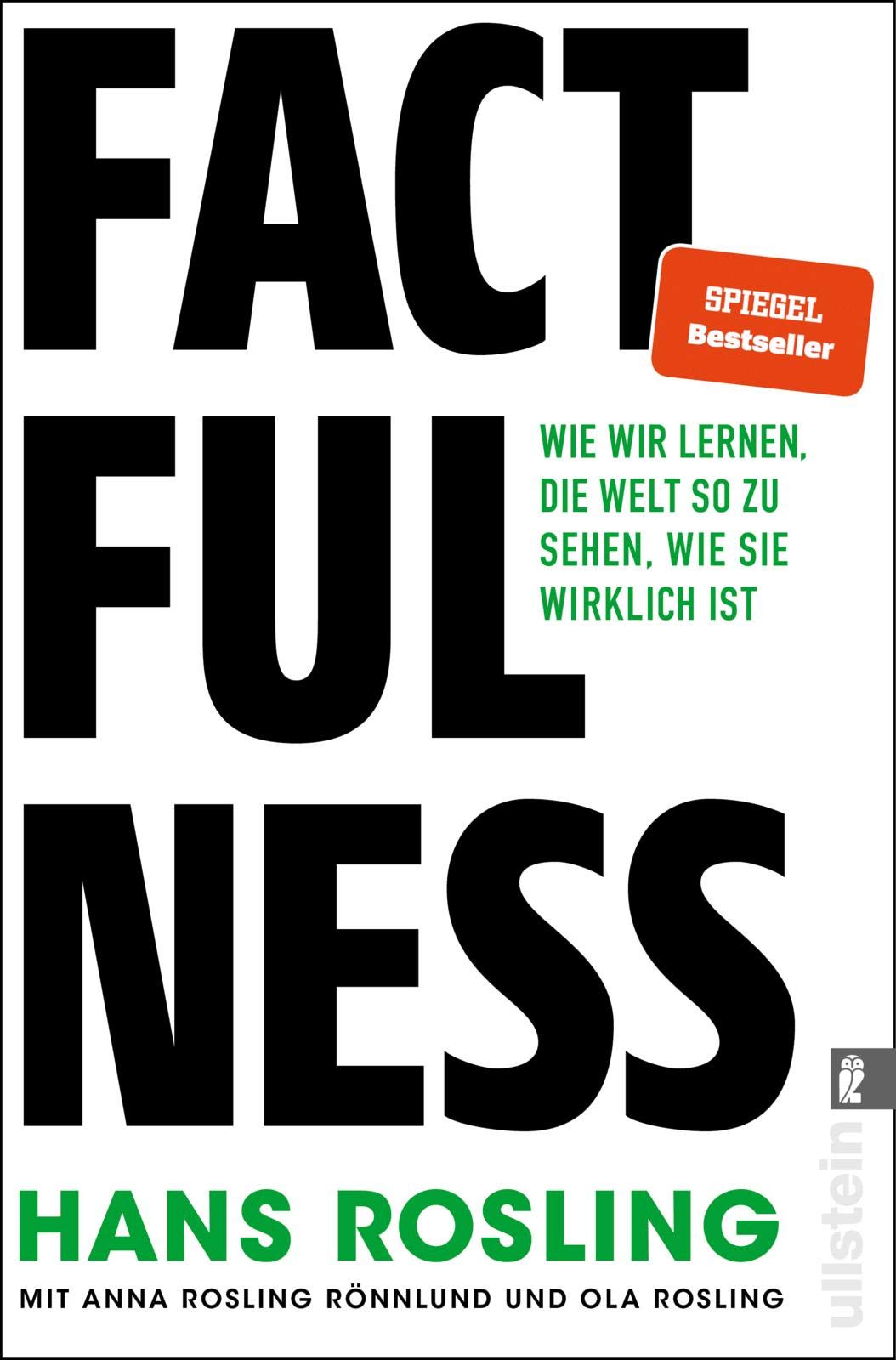 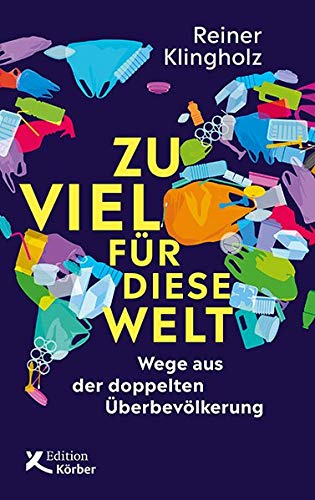 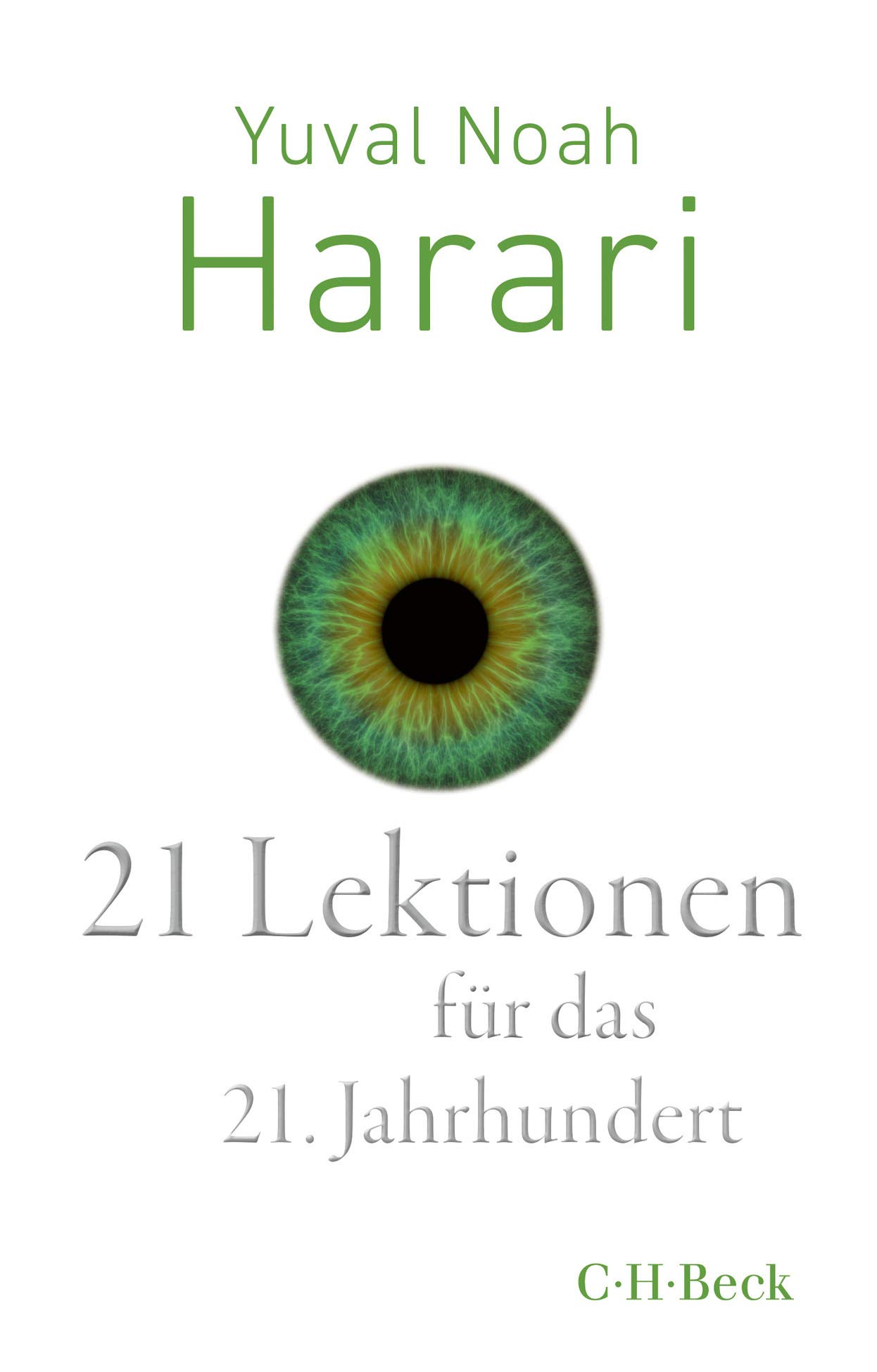 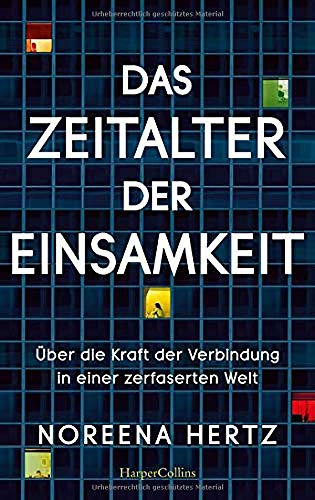 Fair World Project (FWP) is an independent campaign of the Organic Consumers Association which seeks to protect the use of the term “fair trade” in the marketplace, expand markets for authentic fair trade, educate consumers about key issues in trade and agriculture, advocate for policies leading to a just economy, and facilitate collaborative relationships to create true system change. Fair World Project was initially launched by the Organic Consumers Association (OCA) in 2010 with an emphasis on promoting fair trade in commerce, especially in organic production systems, and protecting the term “fair trade” from dilution and misuse for mere PR purposes, as conscious consumers expand the market for fairly traded products. While still guided by the principles of fair trade, we have expanded our mission to include labor justice, sweat-free apparel and family-scale farming that does not fit the traditional fair trade model. This expanded approach reflects the recognition that a just economy will not be achieved through a single model alone.