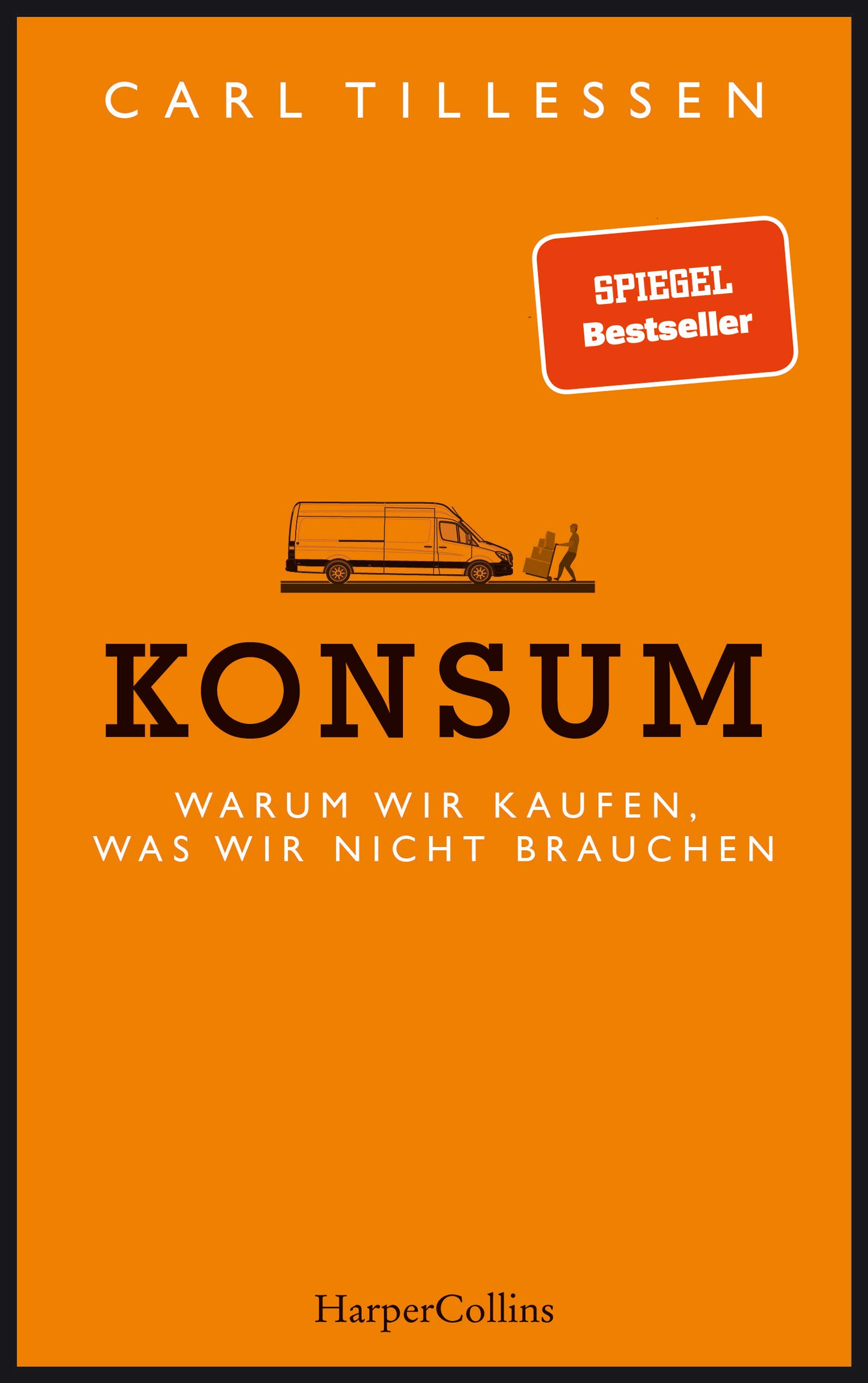 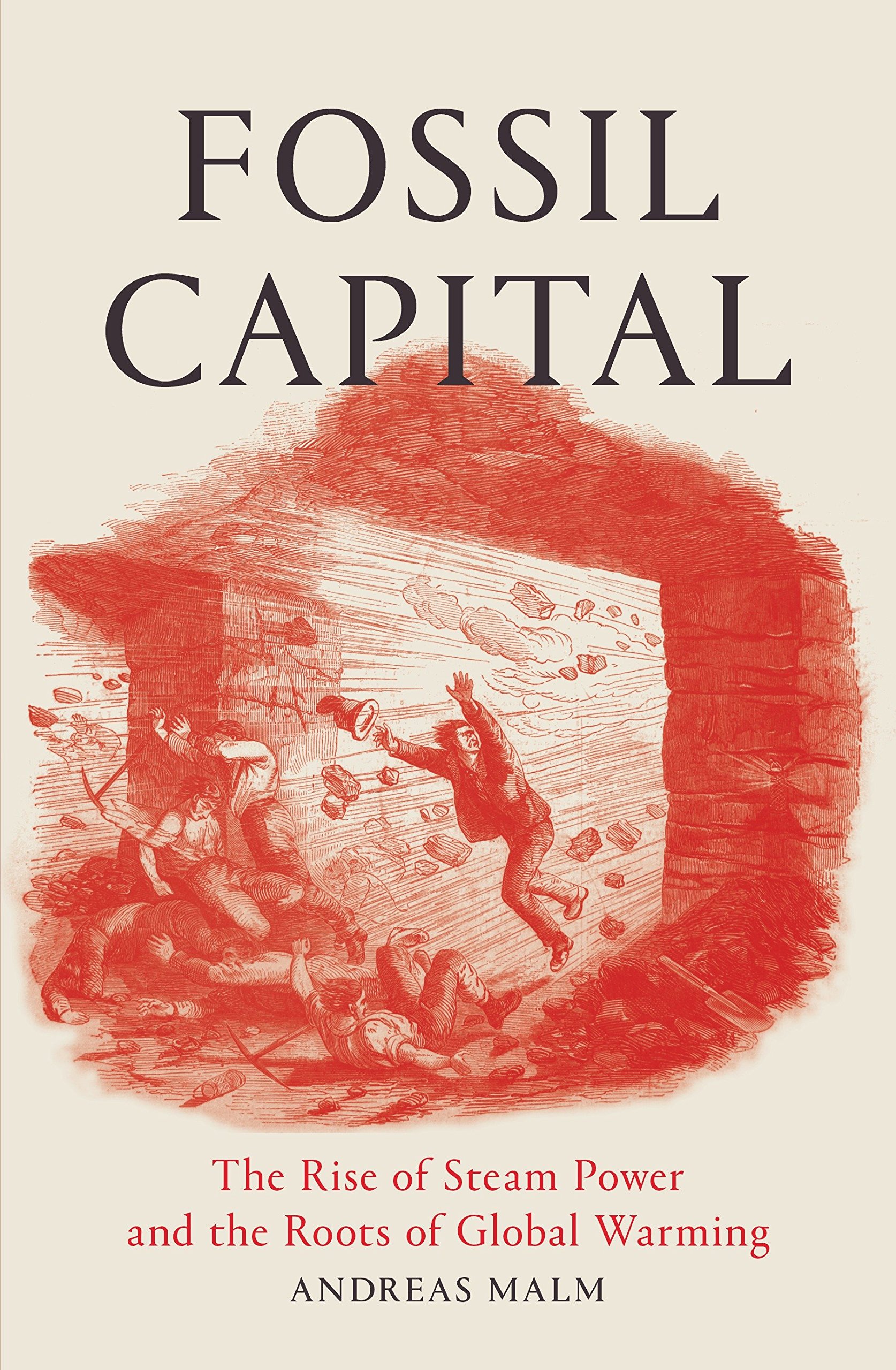 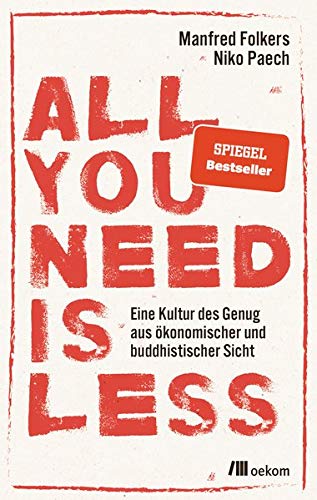 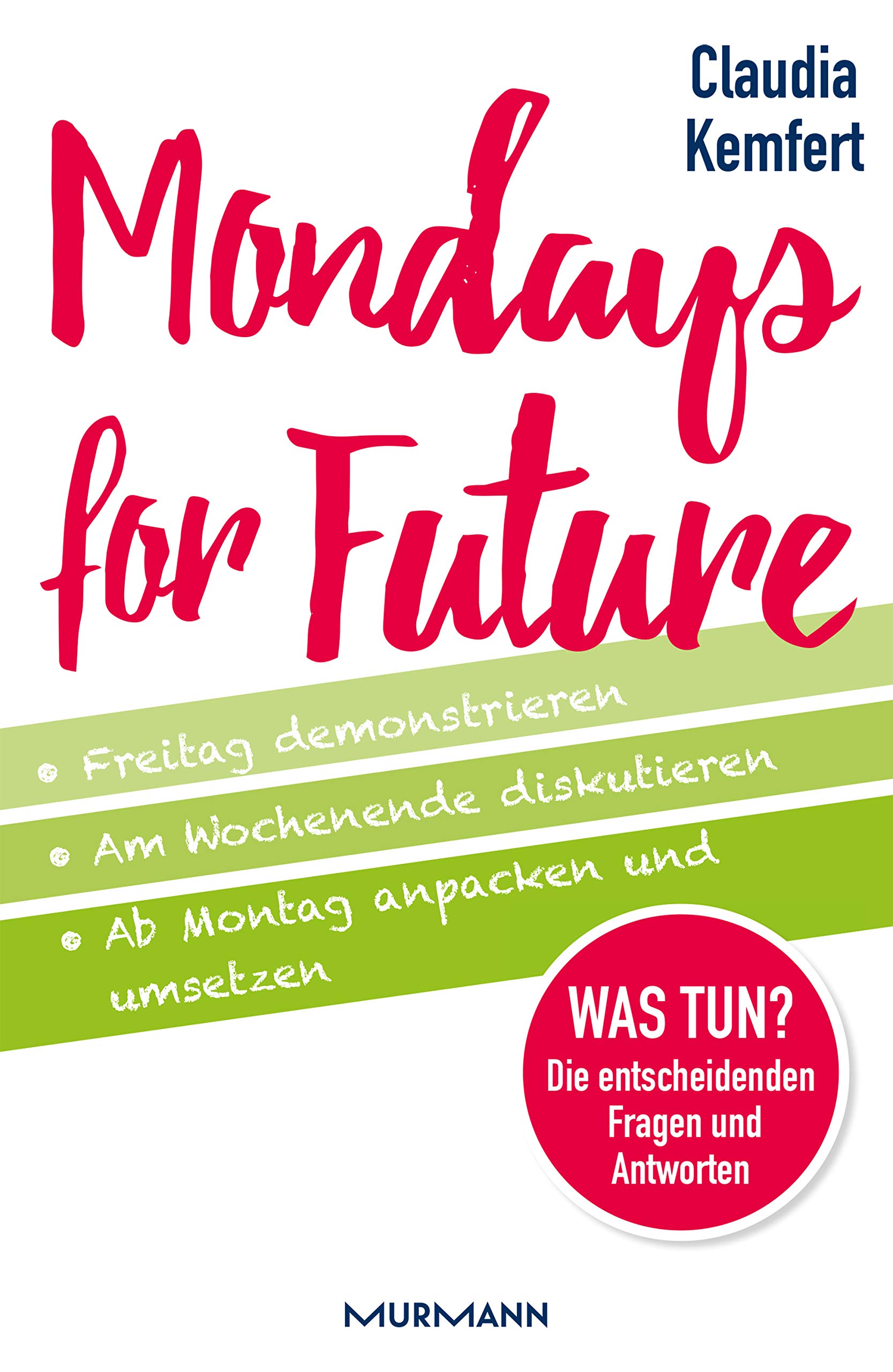 This is about saving capitalism - Rutger Bregman

(The Guardian) 'This is about saving capitalism': the Dutch historian who savaged Davos elite Rutger Bregman never intended to take billionaires to task over tax at World Economic Forum

Rutger Bregman had not really intended to stick it to the global elite. He never meant to have a pop at the idea that inequality could be solved by philanthropy or inviting Bono to Davos. But when the Dutch historian decided to go off-piste at the World Economic Forum and tell the assembled billionaires they should stop avoiding paying tax, he became an overnight social media sensation.